Born in the town of Patiala in Punjab, Dr Rajneesh Kapoor studied medicine at Government Medical College, Amritsar, Punjab, Guru Nanak Dev University. Subsequent to that he obtained his doctorate in medicine degree from Government Medical College & Hospital, Patiala, Punjab, Punjabi University. He then got awarded as Diplomate of National Board from Escort heart Institute & Research Centre, New Delhi. He has accolades of merit scholarship by state education board in middle & high class.

Dr Rajneesh Kapoor Joined Medanta The Medicity in the year 2010 and is at present practicing as Senior Director – Interventional cardiology. He is recognised for his contributions as a key player in setting up of centre operations & processes of cardiac catheterization services at Medanta.

Prior to that he served as a consultant in the department of cardiology at Escort heart Institute & research centre. He was responsible for planning, setting up & expanding the angiography & interventions program of the institute.

Dr. Rajneesh Kapoor is married to Dr Sheilly Kapoor who is a practicing dermatologist in the city of Gurugram, India. They have two children. 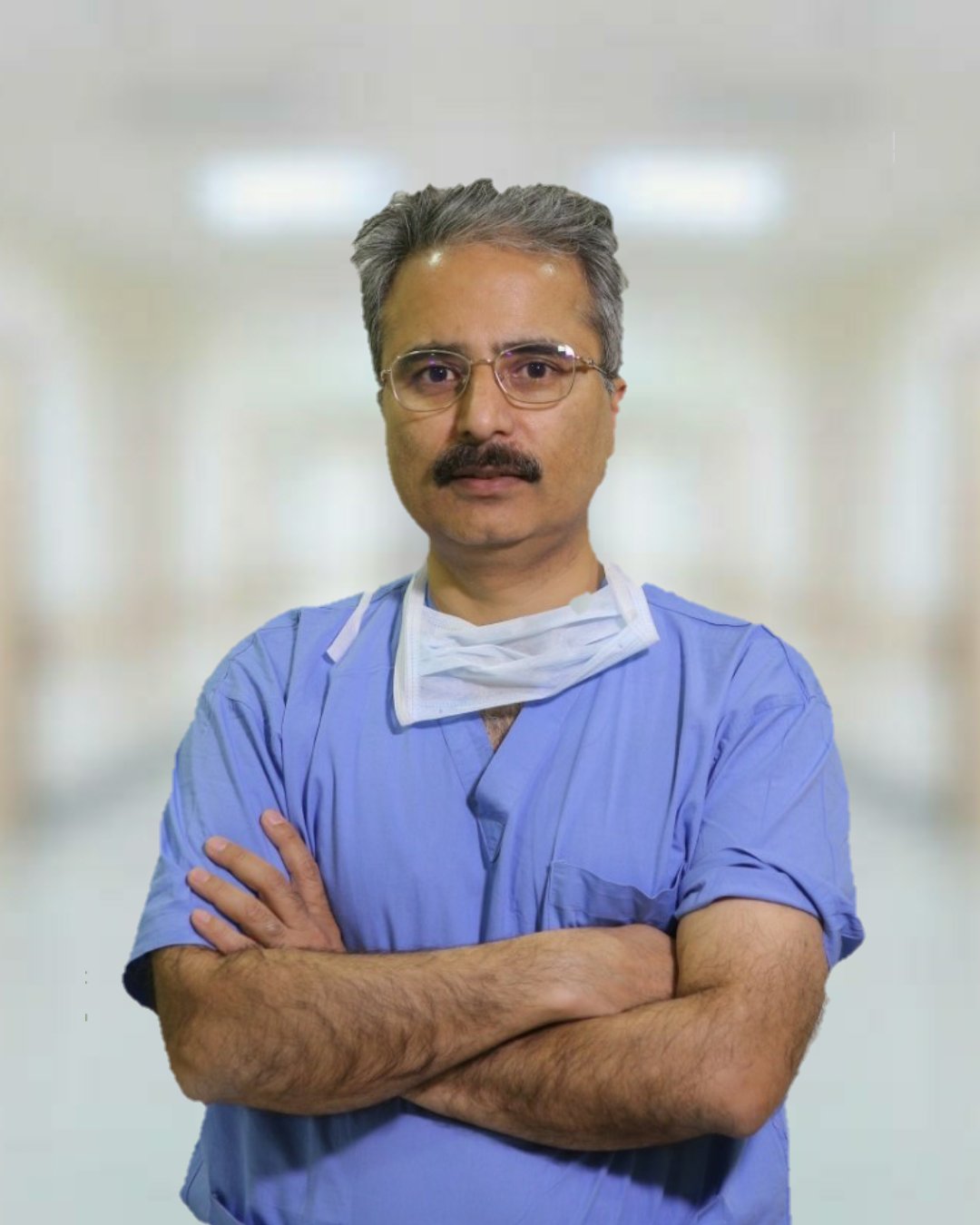 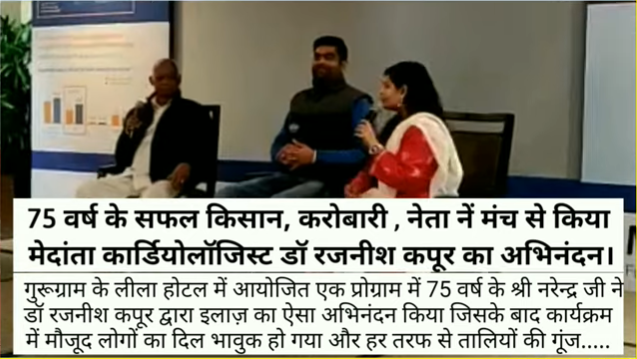 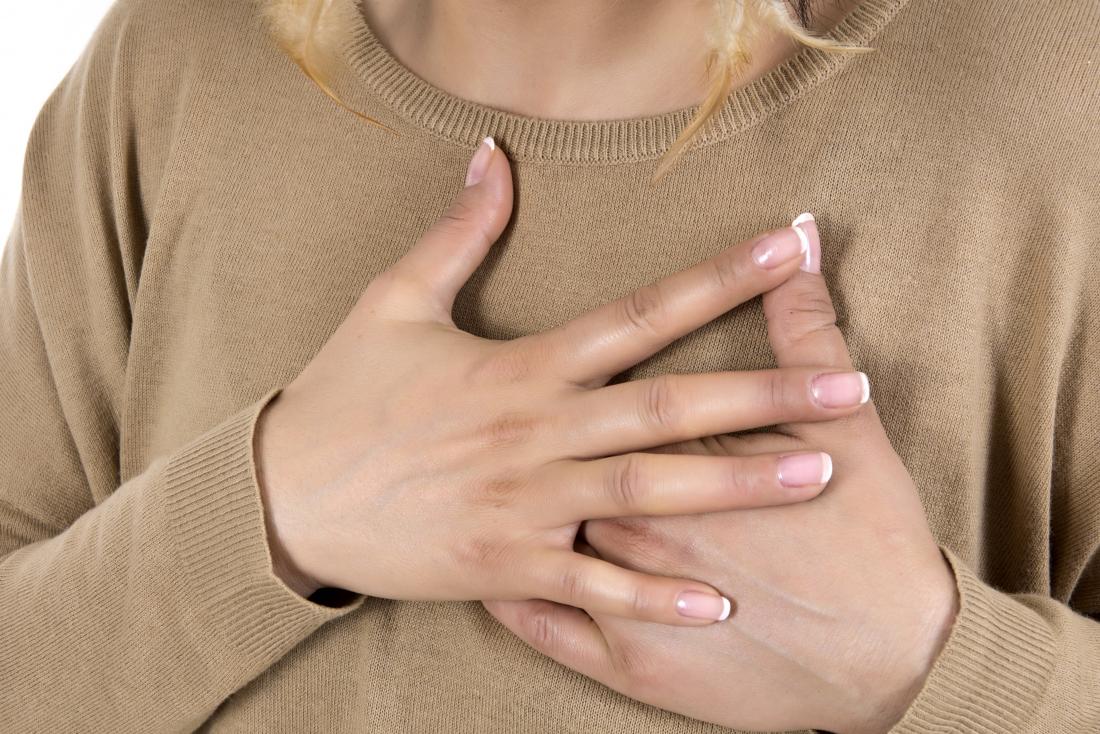 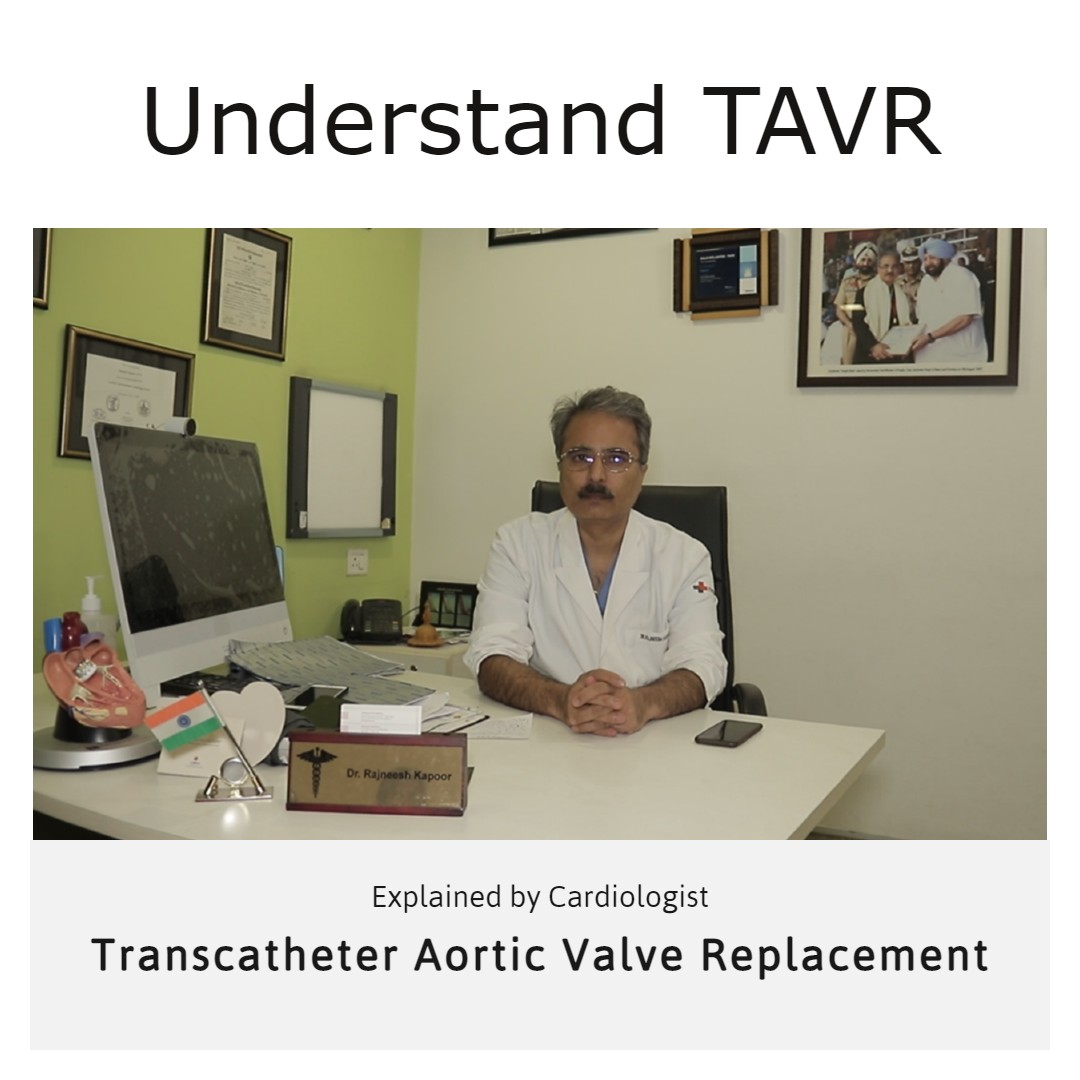